Our business was founded in 1887 by Mr Walter Prentis (the great great grandfather of the current business owner, John Prentis) as a single shop in Ilford, Essex.

The business grew quickly based on their high standards, customer service and satisfaction with a firm commitment to using local producers.

In 1920 the running of the business was handed to Walter's two sons, Ernest (John's great grandfather) and Charles. The family now had two shops, one in Ilford High Road and one in Seven Kings with one being run by each brother. By this time, the shops were being supplied by our own farm in Paddock Wood, Kent. 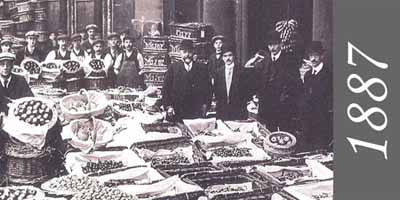 In 1922, Ernest's eldest son Stanley joined the business followed by Ernest's youngest son Clifford (John's grandfather) in 1936. By this time, the shop had moved to the larger premises in Cranbrook Road, Ilford which became the business's main depot, running several lorries to and from the London markets and serving the shops. 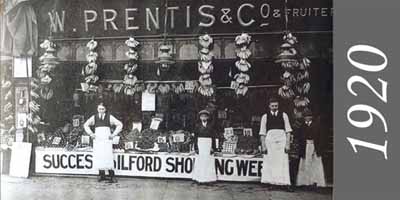 In 1956, the death of Charles Prentis caused the sale of some of the shops which included the sale of the Cranbrook Road depot and shop. 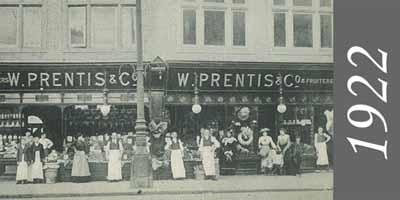 In 1967, John Prentis (John's father) joined the business and continued to work in the two Ilford shops, eventually running them both.

By the mid-1970s, the supermarket onslaught had begun, changing many of our high streets forever.

During this time, John realised the future of the business was no longer in Essex and relocated the business and his family to Broadstairs.

He opened the first Broadstairs shop in 1979 at 59 High Street, the site which is currently occupied by Café Bello coffee shop. 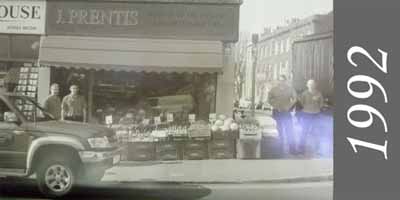 Throughout the 1980s John's sons, John (the current business owner) and Chris worked at weekends and during the holidays helping in the shops and on the lorries. 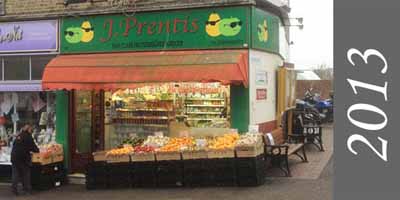 In 1992, the business moved to 31 High Street, our current location and in 1995, John (the current business owner) took over the reins with his parents still working in a lesser capacity.

Along with our team of committed staff, we run three successful shops in Broadstairs, Deal and Westgate-On-Sea which to this day focus on customer service and high quality produce.

We enjoy our business relationship with local farmers and producers and much of the produce that you buy in-store comes from the local area. If you are interested in where any of the produce comes from, just ask our staff and they will be more than happy to let you know. 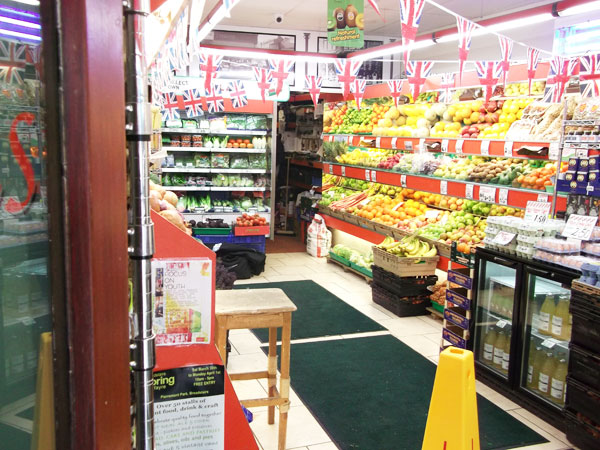 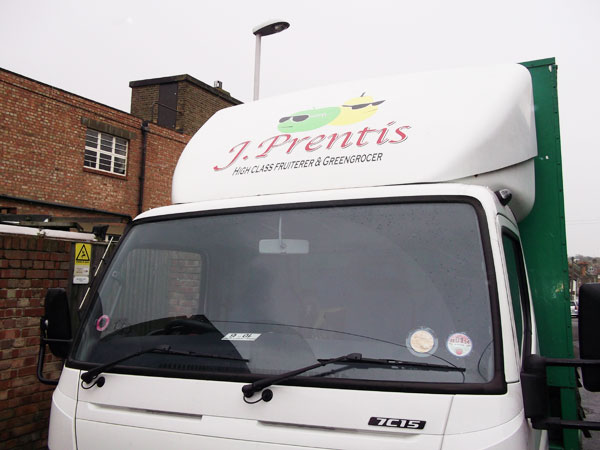 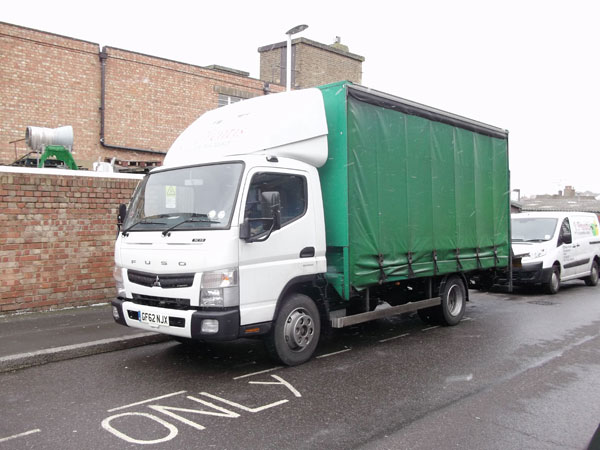 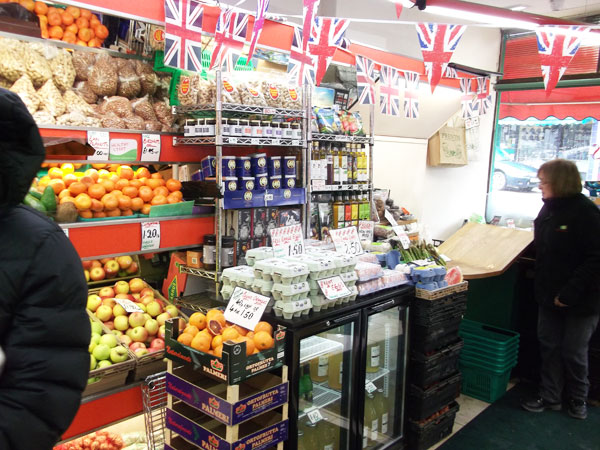 Take a look at our various locations below along with our contact details.